<Back to News
News from FS and Key Stage 1 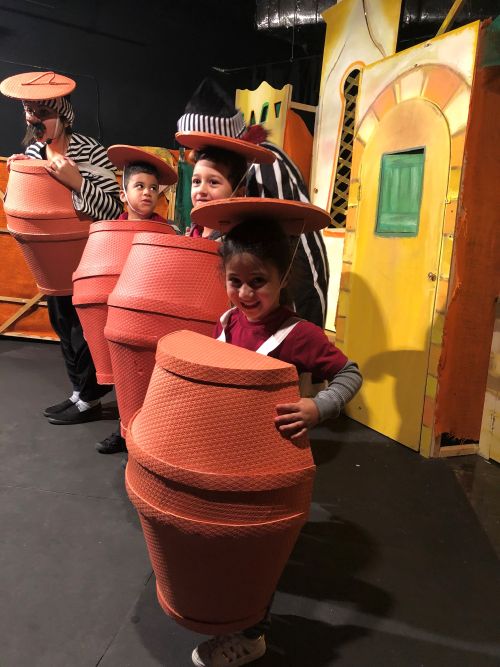 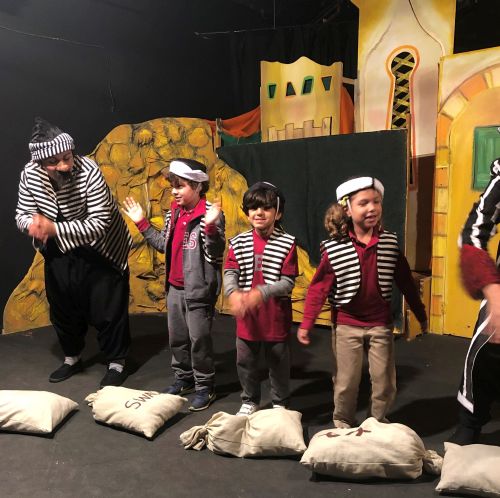 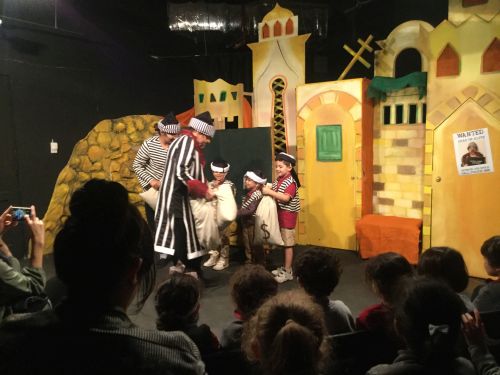 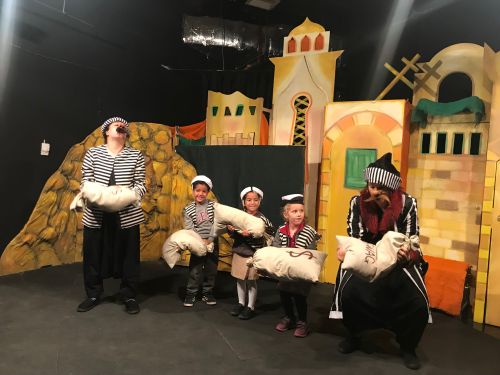 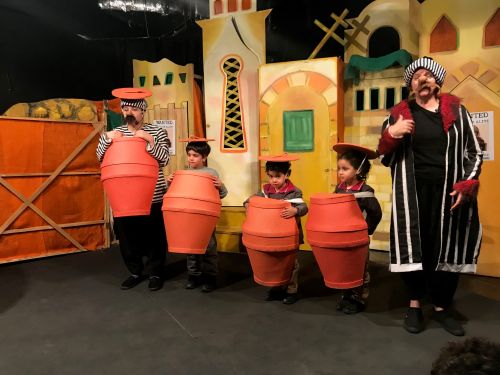 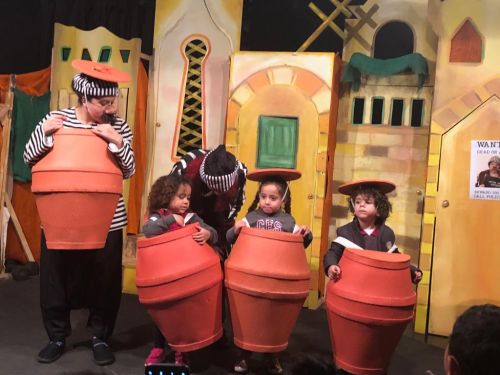 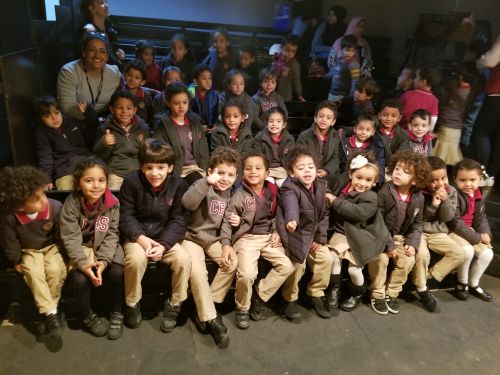 What wonderful performances have been enjoyed by students and parents alike as we come towards the end of Term 1.

The season of shows started with FS1 and their very entertaining rendition of 'Twas the Night before Christmas'. The children were adorable as they sang and performed for a very large audience of equally excited parents. The children did not fail to impress! We are very proud of our youngest children at CES....

Next, it was the turn of the very capable FS2 crew, who took us on a magical trip in their very own adaptation of Peter Pan. Peter Pan, the boy who could fly; took us on an adventure through Neverland, accompanied by Wendy and her two brothers, Michael and John. It wasn't long before they came across the fiendish Captain Hook! 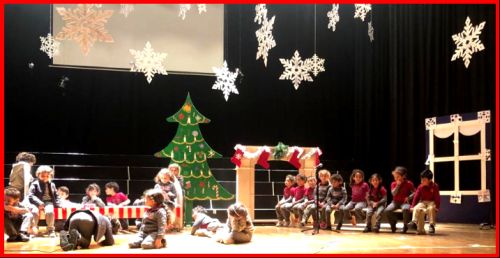 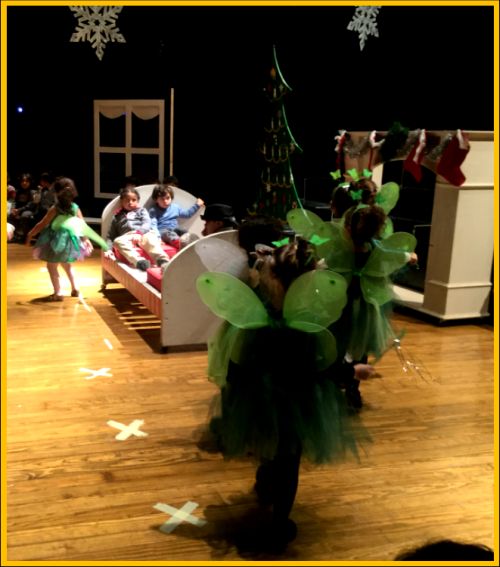 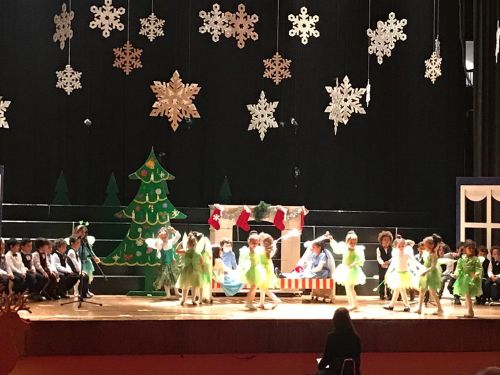 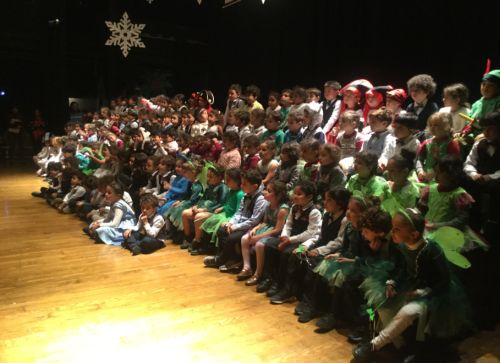 Then we had the pleasure of some seasonal serenading from Year 2. They had performed to KS2 during their dress rehearsals and those attending had remarked on how magnificently the children had sung and how impressed they were with their performance that it gave them a little taste of home! Their vocal renditions and enthusiasm were a delight! 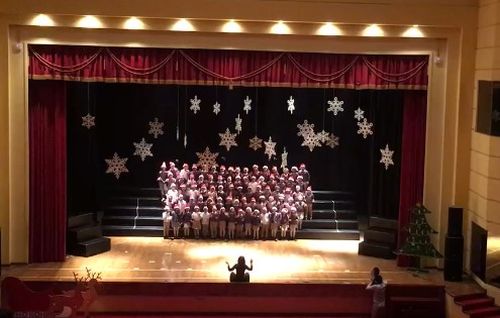 Last but not least, the Year 1s, who put on an astounding performance of the Pied Piper. An adapted old English tale centred on the town of Hamelin, that was infested by rats. The Pied Piper comes along and helps the town get rid of this plague but the Mayor did not keep his word, which in turn produced dire consequences... 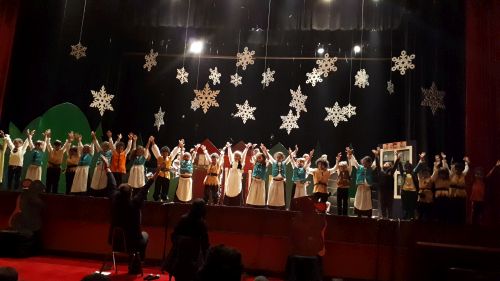 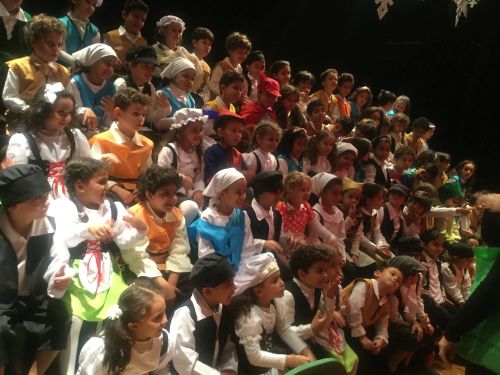 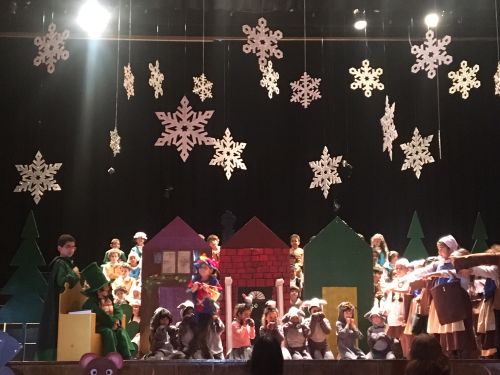 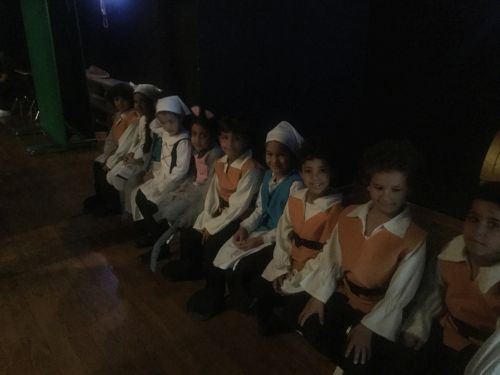 A Special Thank you!

We would like to take this opportunity to thank one of our FS2 parents (anonymously), for her wonderful contributions to the Shoebox Appeal. This is the second year running that this family have contributed in such a wonderful way as to benefit all of the people highlighted on the Appeal letter. The donations included items such as blankets (both heavy and light), bed sheets, pillow cases, hygiene sets which included a toothbrush, tooth paste, soap etc., underwear, training suits, pajamas, towels, colouring pencils and books, felt tips, slime, a small toy for each child, etc. as well as an assortment of stationary and much more! 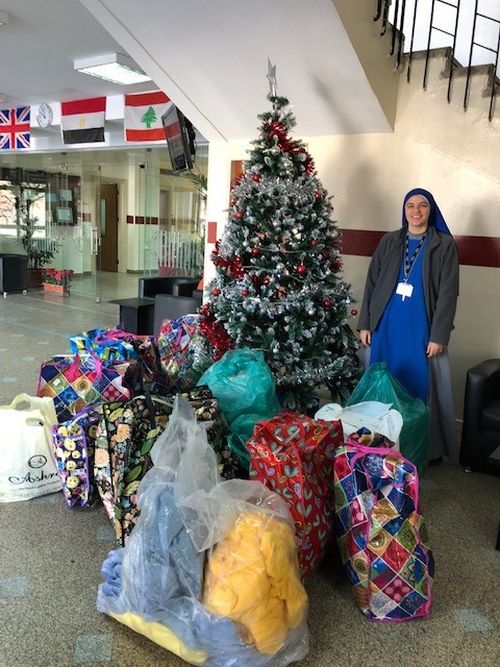 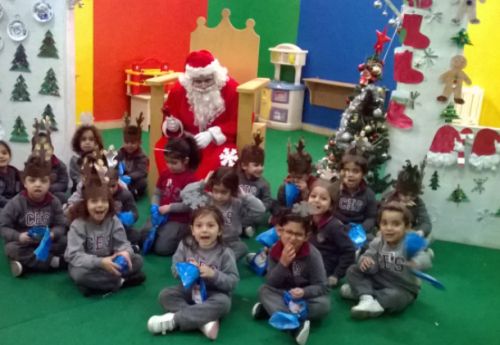 Mohamed El Ramly (Y2AW) recently won a swimming tournament at the Smash Club and was awarded first place in the 25-metre free-style competition. 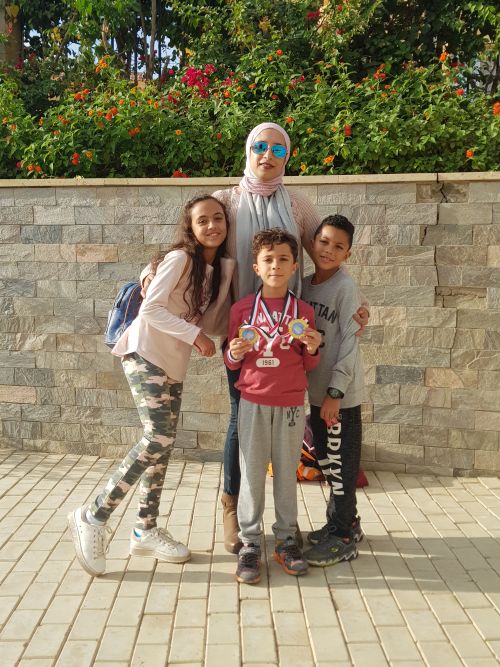