<Back to News
Early Years Newsletter

In FS1 this week the children have been looking at the story of the Rainbow Fish. They have learnt that it is better to share with your friends than to be selfish and that sharing makes others happy. The children have been invited to create a number of 'under the sea' creatures using different craft techniques and some of the results have been amazing. Well done!

In Maths, they have been looking at 2D shapes, hunting for them around the home, identifying them and using them to make a Tangram fish design. In Phonics, they have continued to learn the phase 2 sounds 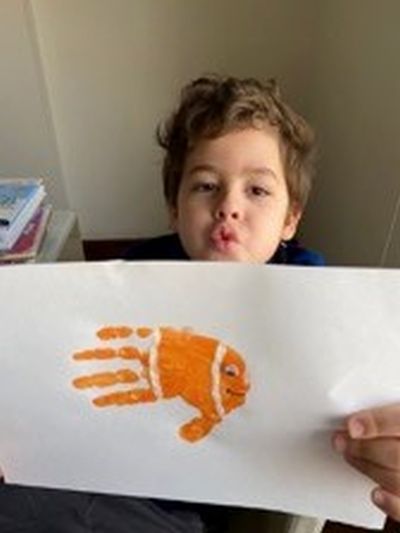 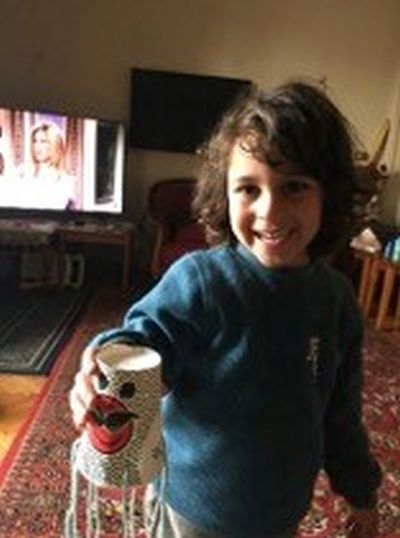 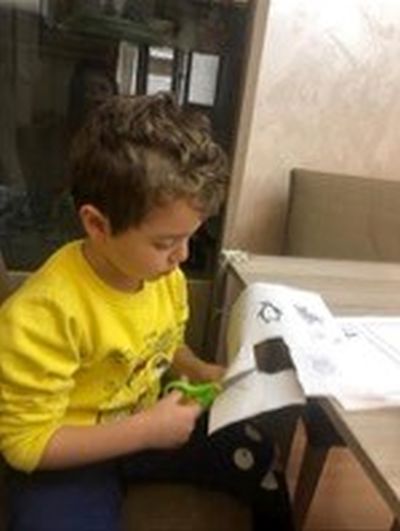 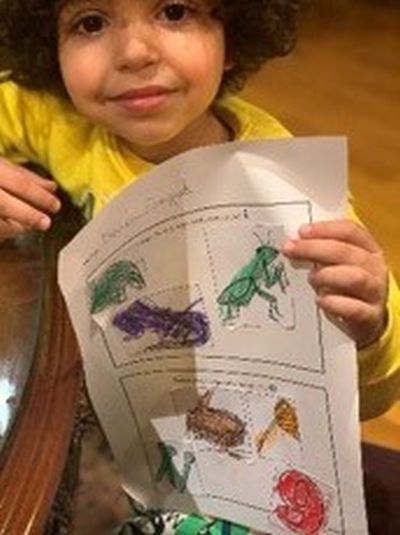 Creatures under the sea 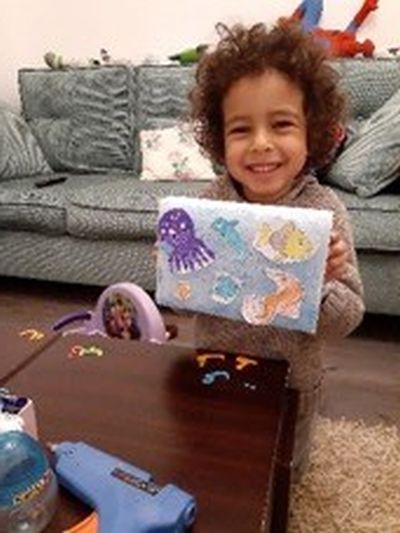 Having fun with phonics 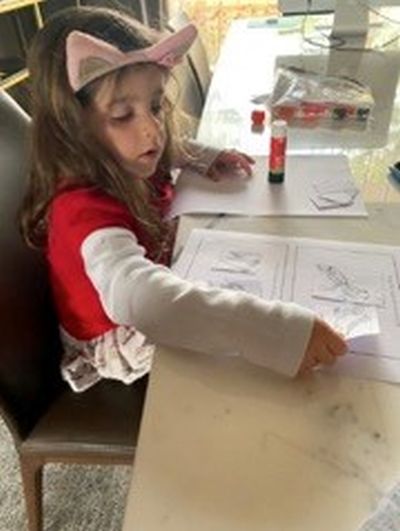 This week the FS2 classes have been looking at the story of Jack and the Beanstalk. They have used stick puppets to retell the story in their own words and looked at different adjectives to describe the character of the giant. They have even created clouds using bubbles and built a Lego castle. In Maths, they have ordered numbers from 1-20 and found out more about making teen numbers. The children have been extremely busy making playdough and designing their very own beanstalks. In Phonics, the children have continued to learn the phase 3 sounds. A busy and productive week. Well done everyone! 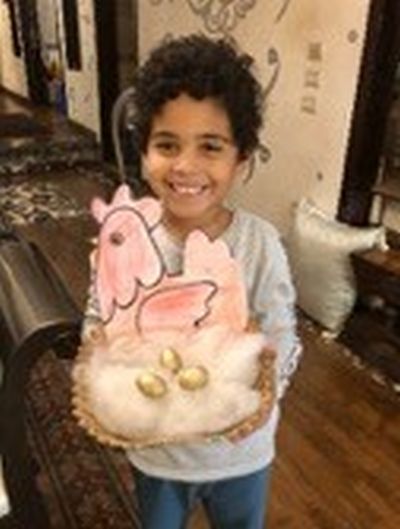 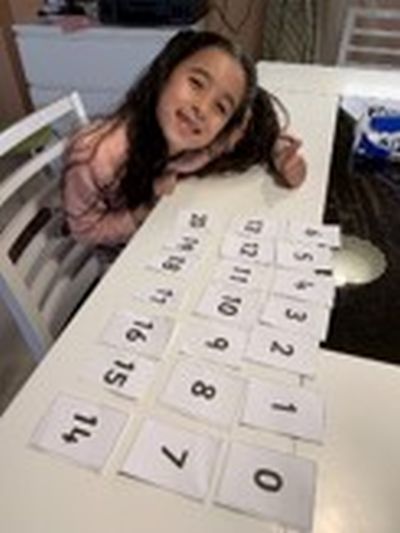 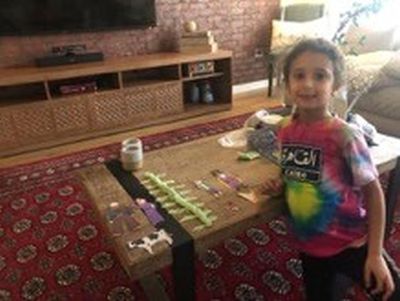 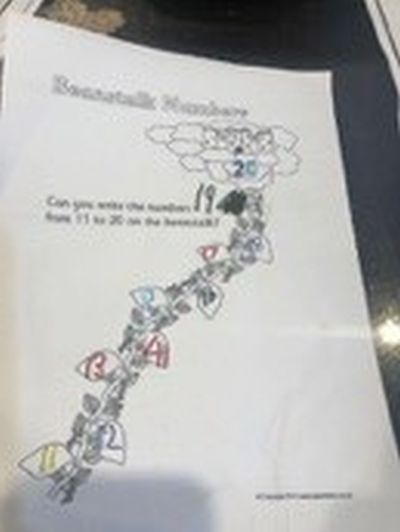 The giant's castle in the clouds 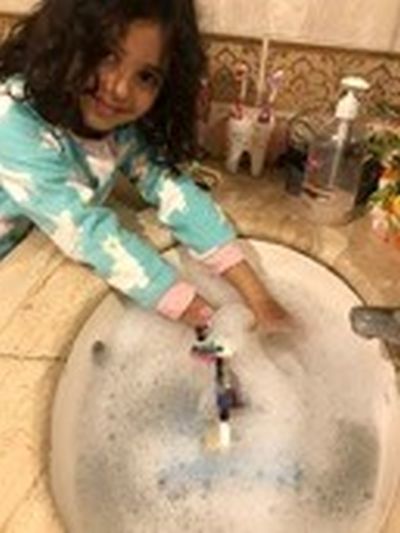 Adjectives to describe the giant 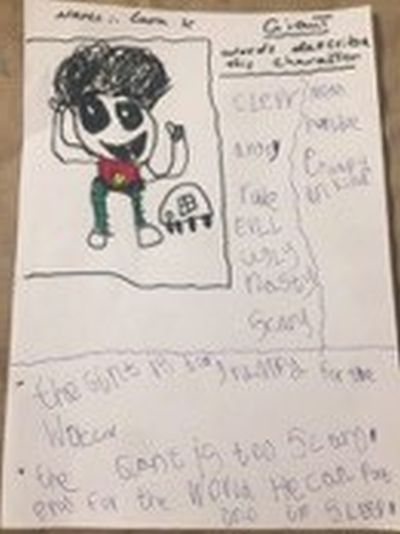 Sam's giant's castle in the clouds 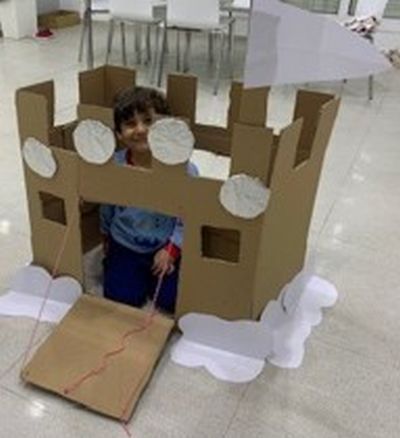 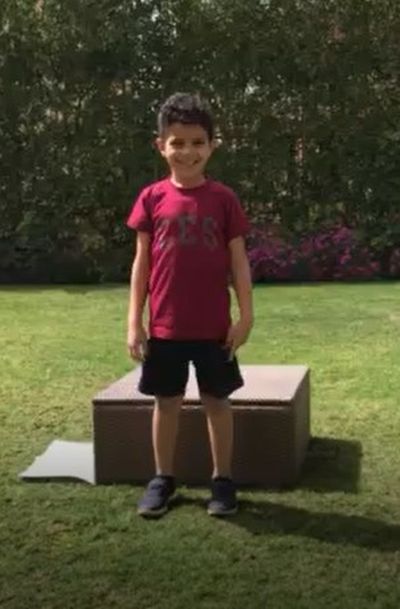 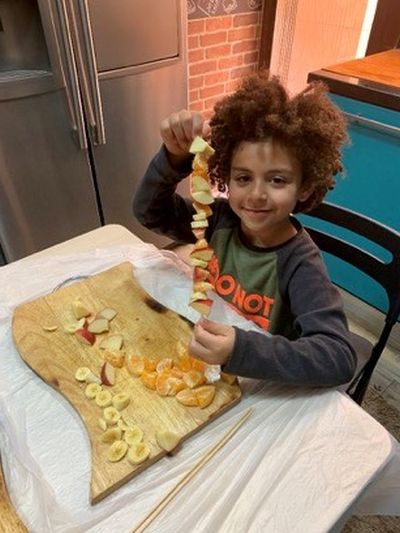 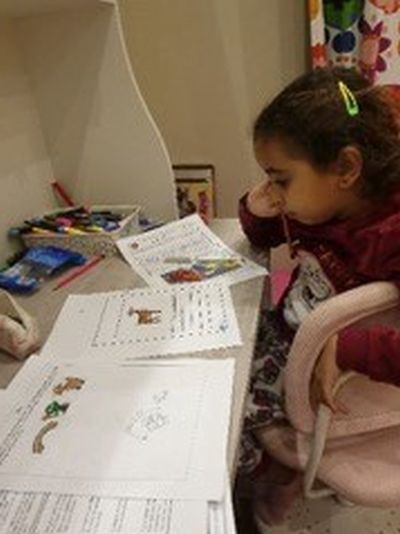 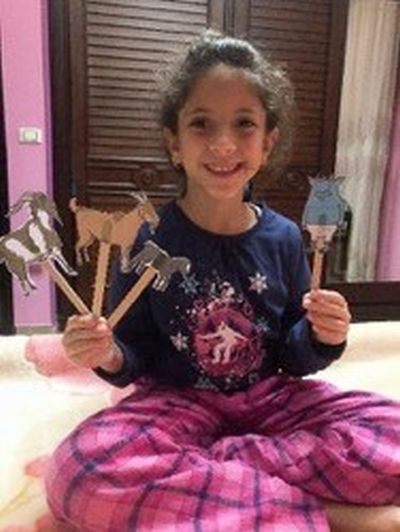 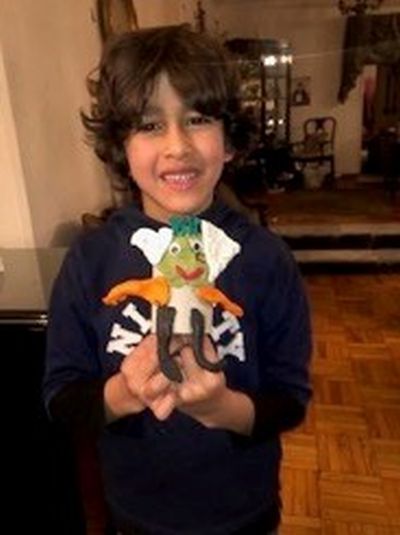 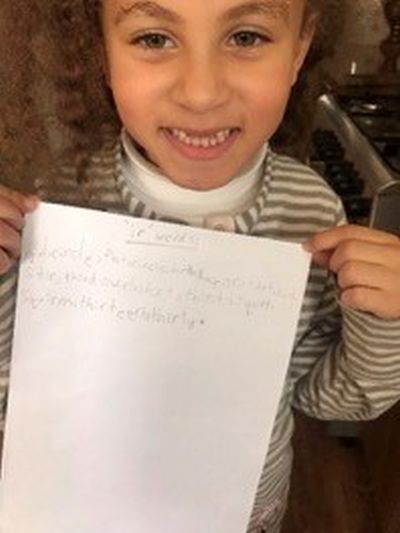 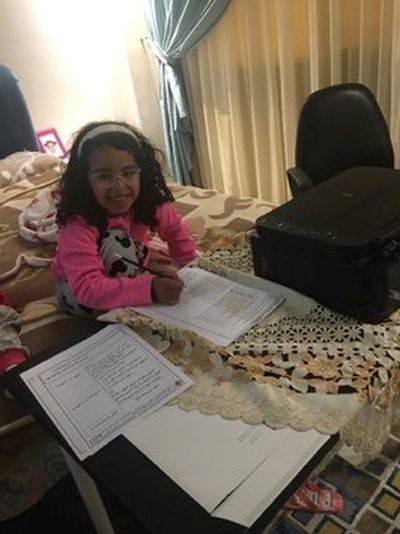 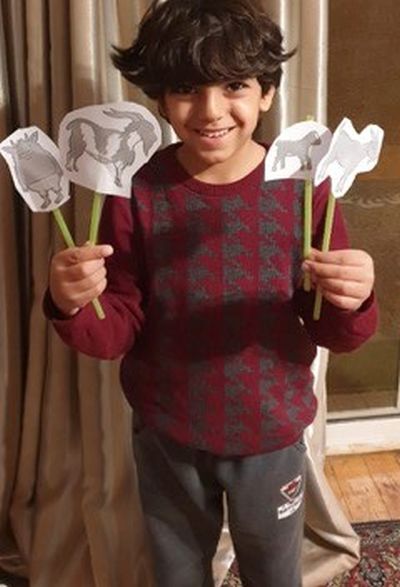 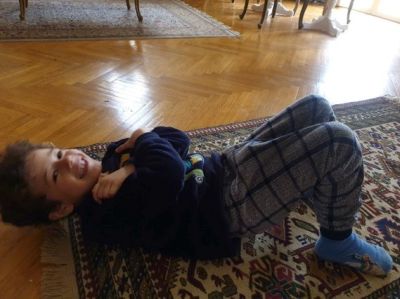 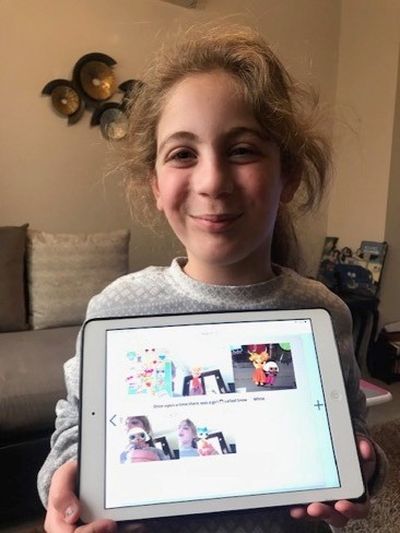 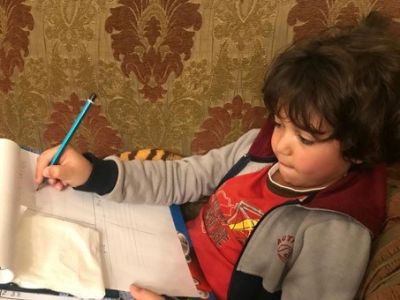 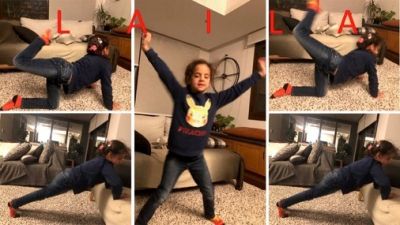 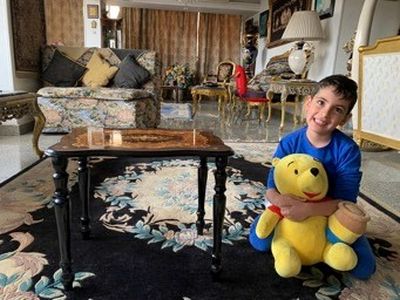