<Back to News
News from Early Years...

This week in FS the children have continued with their home school learning but with one big difference, this week they have been able to interact and see their teachers live!

In FS1 & FS2 the teachers have been conducting live zoom meetings with their individual classes. The children and teachers have been equally excited to see each other again and have had the opportunity, to share daily news, meet their teaching assistants and enjoy listening to stories read by their teacher.

The FS children have also been able to resume Arabic lessons this week using the same zoom application.

The FS1 children have started learning about mini beasts this week and have created some amazing bug inspired crafts; colourful butterflies, spotty ladybirds and stripy bees. They have also investigated the 2D hexagon shape and learnt about its link to a bee's honeycomb.

In FS2 the children continued to read Jack and the Beanstalk and focused particularly on the middle and end parts of the story. They then wrote sentences to say what happened in the story. Their craft project this week was to produce a beanstalk. Some of them are so tall they reach the clouds. In Maths the children investigated doubling numbers and then halving them. They linked halving to the idea of sharing. Hopefully this has led to some harmonious mealtimes at home this week. 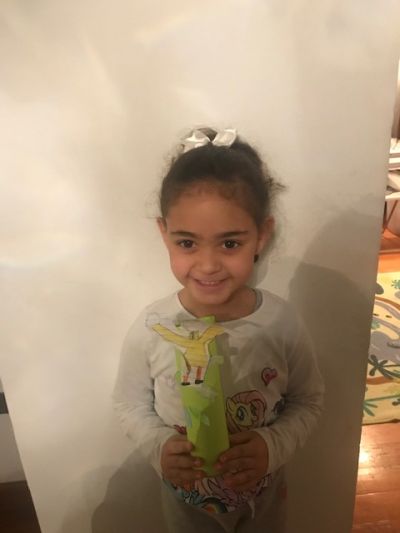 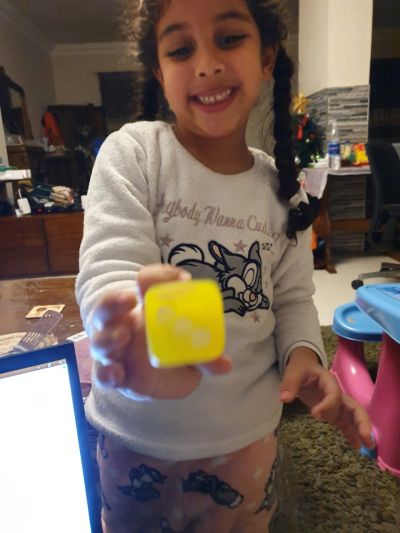 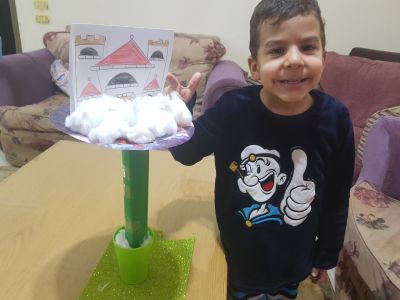 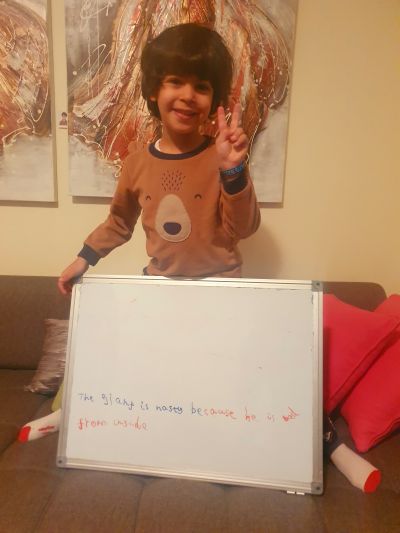 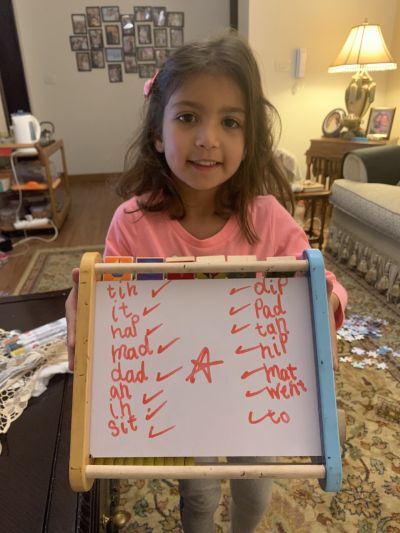 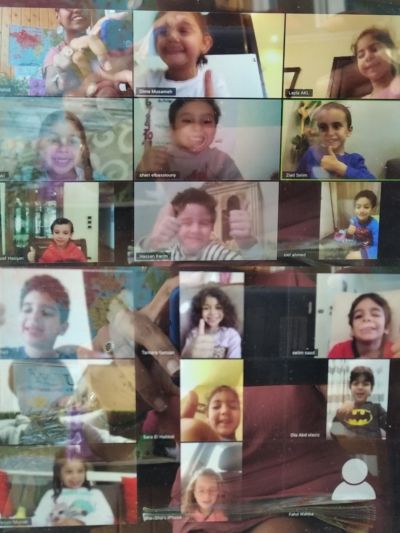 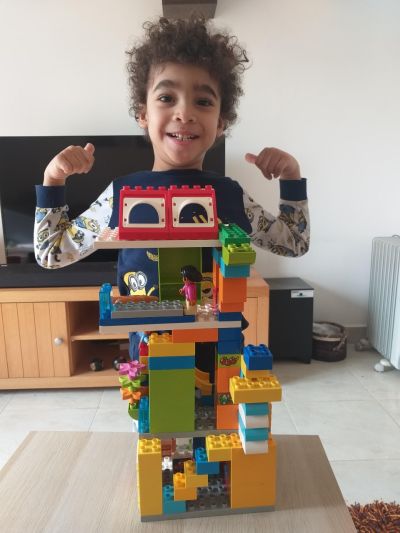 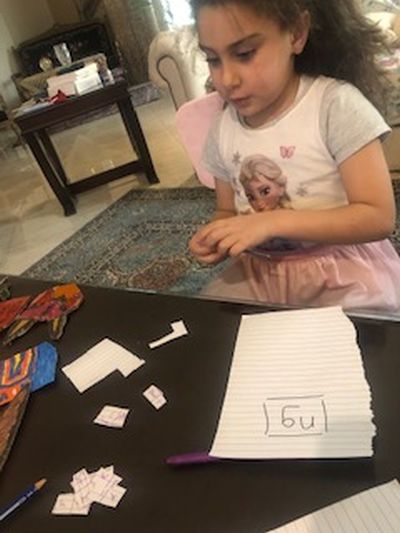 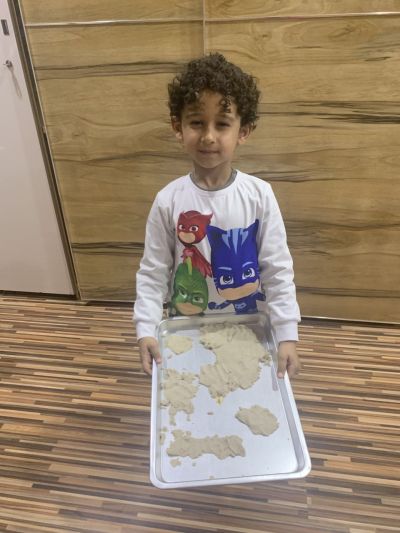 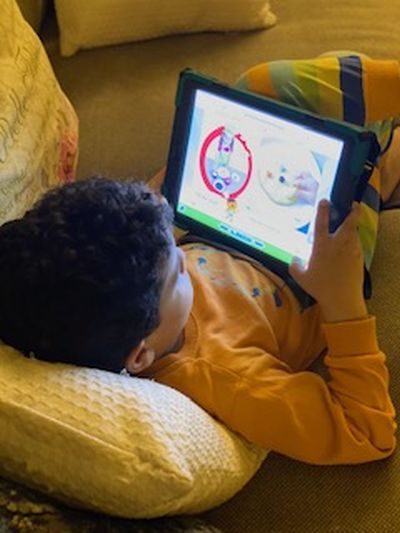 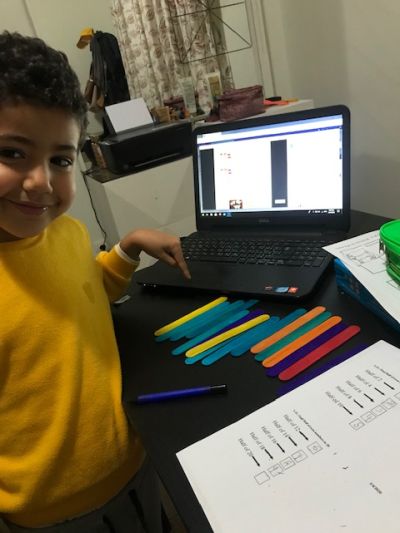 In Year 2 this week we have focused on number puzzles in Maths. We also read a recipe for baking bread, which was inspired by our history topic, The Great Fire of London. Some of us even went ahead, followed this instructions and baked at home! We learnt about diary entries, which was quite pertinent for us staying at home and teachers received some amazing writing.

In Year 1 we have been introduced to a new story, The Odd Egg, which is preparing us for learning about Spring! In Science we are learning about animals and their young and which animals lay eggs. We look forward to colouring some eggs for Spring and cooking with eggs soon! 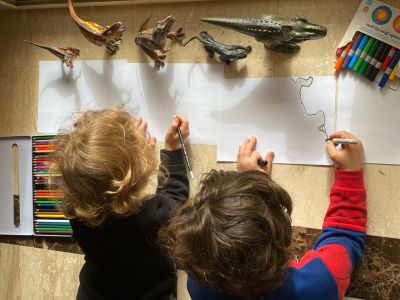 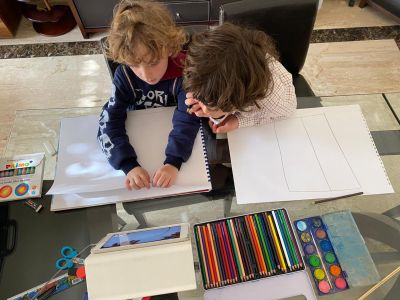 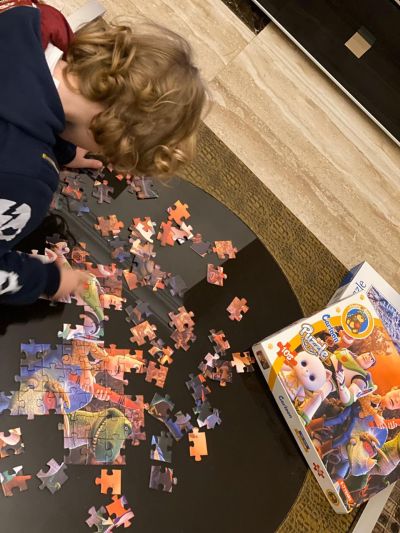 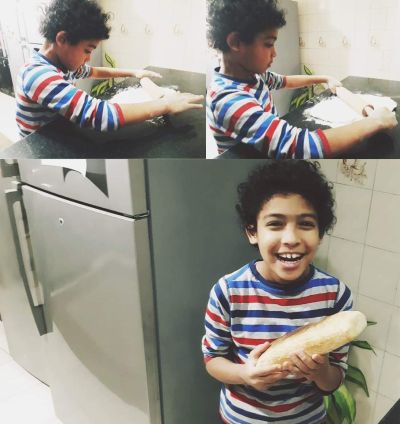 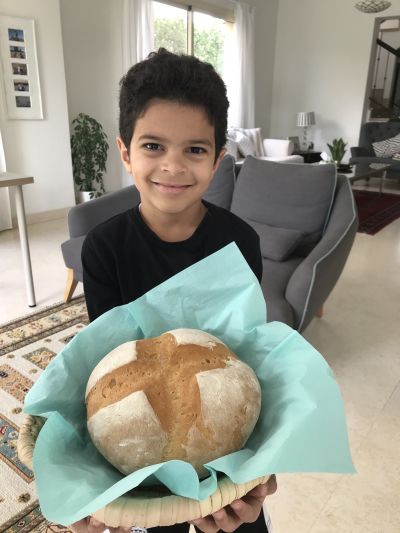 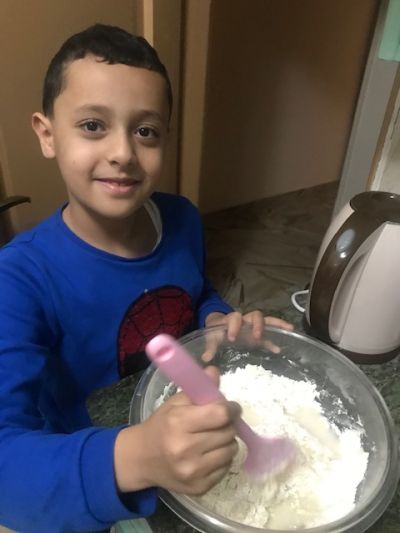 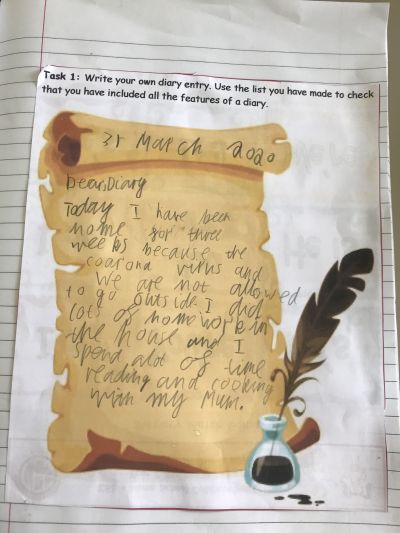 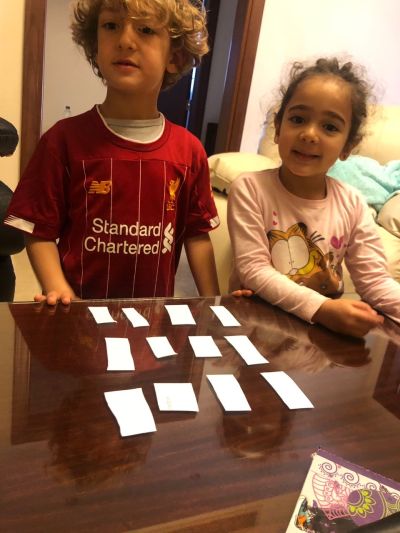 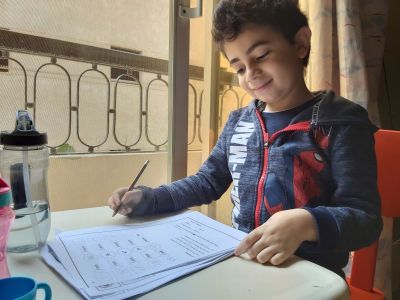 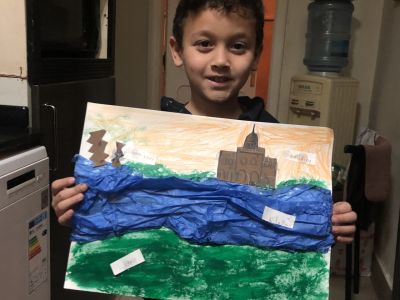 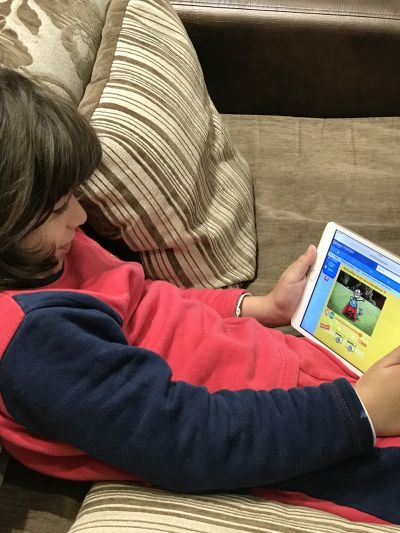 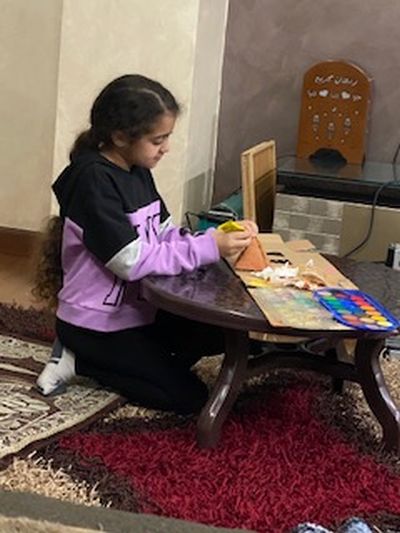 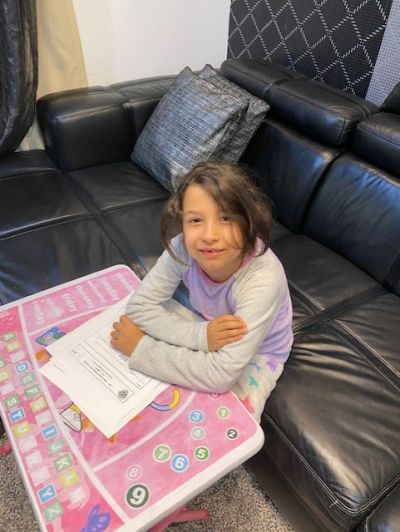 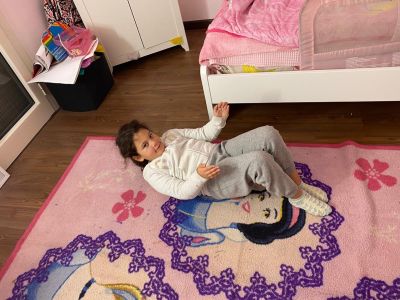 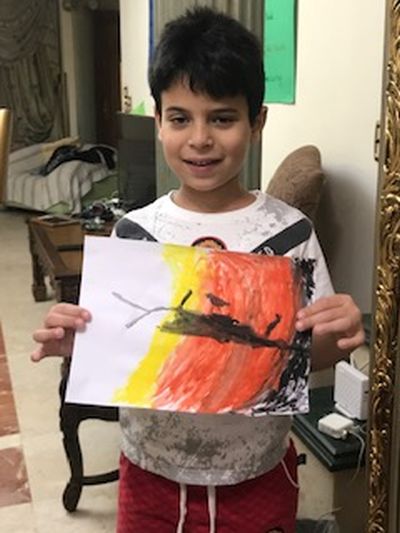 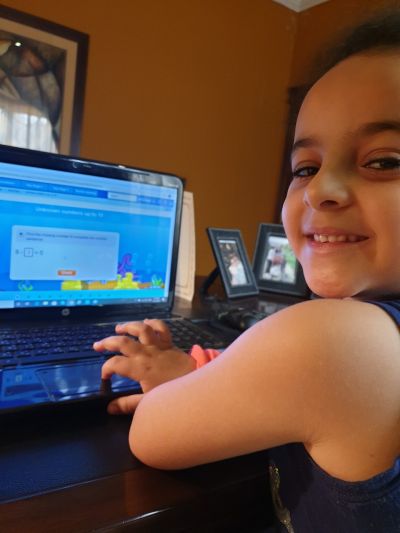 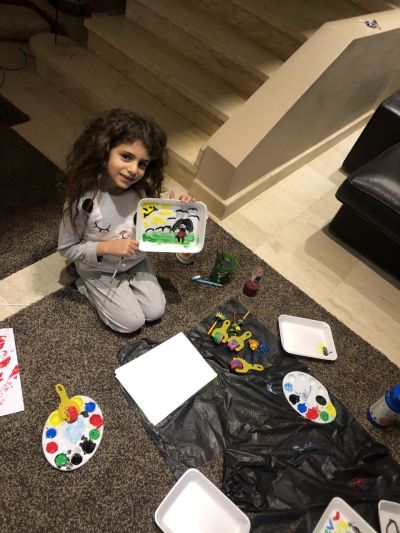 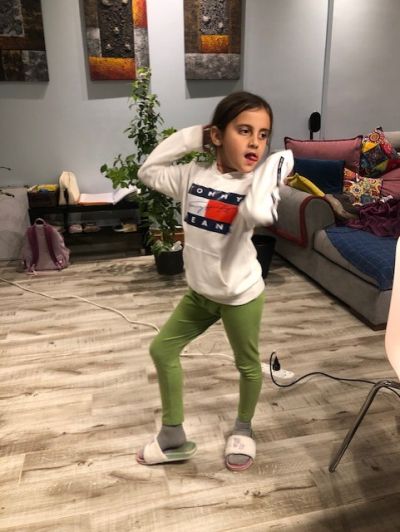 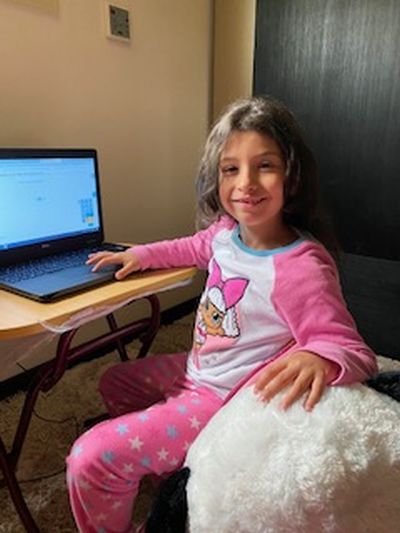